Update on the Emergency Communication Tower 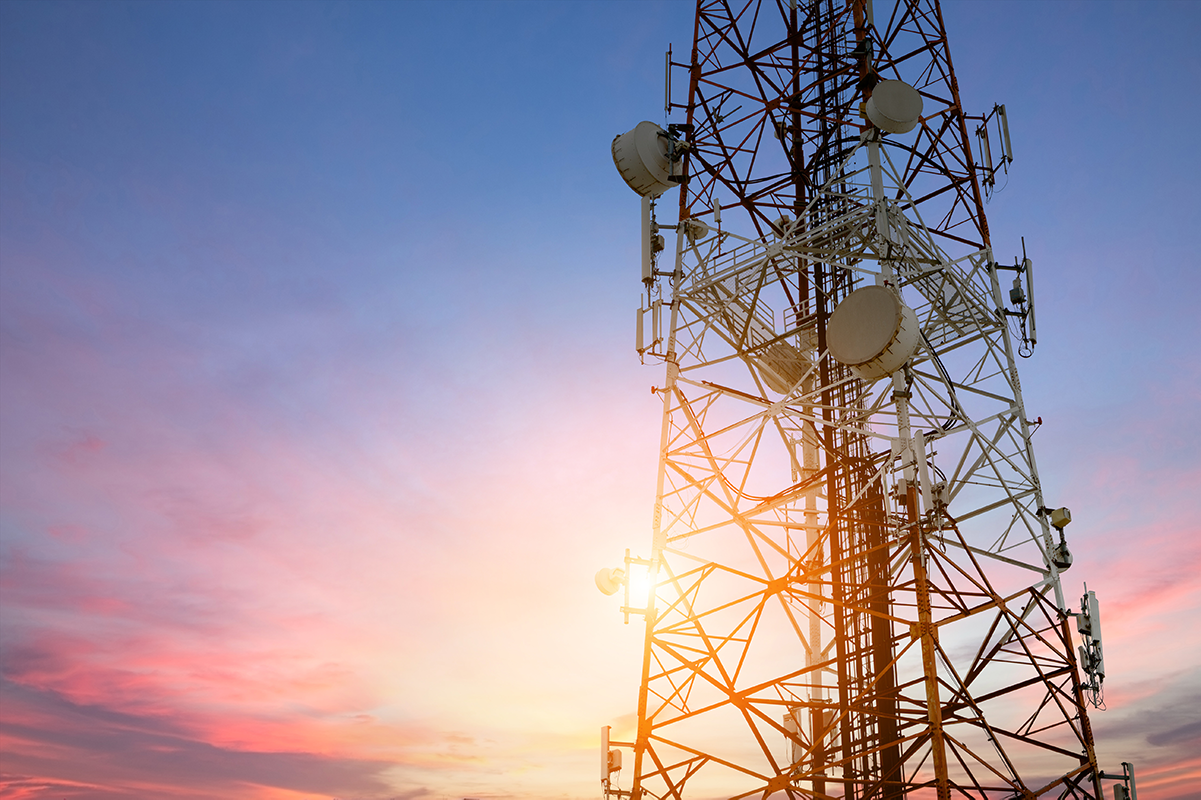 Rainbow Lake Maintenance Corporation (RLMC) is currently in the process of reviewing, preparing and planning for emergency preparedness and response for the members of our lakes community.

It is a known fact, that we have very poor cellular coverage (many times there is none) around the lakes and immediate surrounding areas.  What may not be known, is that there is also very poor emergency responder two-way radio coverage, which means the people that are supposed to respond and protect us, many times cannot communicate with their radios or their cellular devices (to each other or to the respective agencies dispatchers).

The discussions include a proposal where MPSCS would place a communications tower on RLMC property at no cost to RLMC, and once the tower is operational, it would provide adequate and vastly improved coverage that emergency responders from Clinton, Ionia, Montcalm and Gratiot Counties need to be effective.

Also, by virtue of State statute (MCL 28.283), it will be open for collocation by cellular carriers and the RLMC board will be working with both the tower contractor and local public safety agencies to encourage carriers to co-locate and solve our collective cellular coverage issue.